WHY SIKHS ARE WORRIED ABOUT THE INDIANAPOLIS MASS SHOOTING

WHY SIKHS ARE WORRIED ABOUT THE INDIANAPOLIS MASS SHOOTING 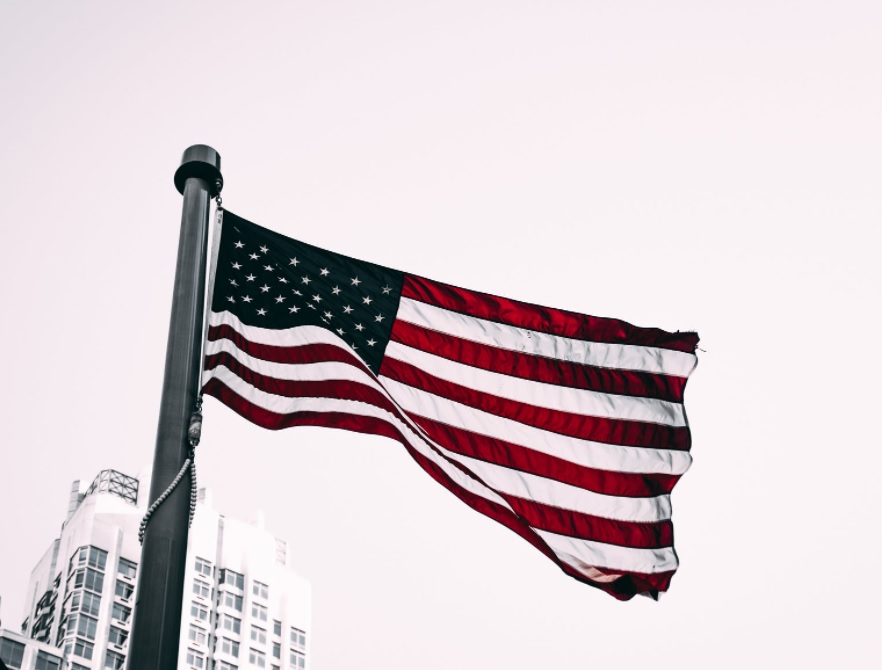 by Hardeep Singh | First published in The Spectator

Last week, the New York Times mapped the location and number of casualties of mass shootings that have occurred on US soil in 2021.

It’s a ‘partial’ list, but remarkable, nevertheless. March alone saw the senseless killing of ten people in Colorado, four in California, eight in Atlanta, four in Indianapolis and another four in Maryland.

More remarkably still, the shootings occurred unabated throughout the Covid-19 pandemic and lockdown.

Last Thursday saw yet more mindless carnage in America, with the third mass shooting in Indianapolis this year. A FedEx facility was targeted, and half the victims were local Sikhs (there is a 10,000 strong community across Indiana). Whilst the authorities continue to investigate the motivation behind Thursday’s attack, the perpetrator has been identified as an ex-FedEx employee – 19-year-old Brandon Hole, who has had issues with his mental health, was known to law enforcement, and had browsed white supremacist websites.

The New York based advocacy group the Sikh Coalition have asked for a full investigation into ‘the possibility of bias as factor’ for the rampage.

The gunman’s motivation is unknown, but the anxiety as to whether the FedEx carnage is motivated by racial or religious hatred is linked to a previous mass shooting on 5 August 2012, in which six innocent worshippers were murdered in a Sikh temple (Gurdwara) in Oak Creek, Wisconsin.

The perpetrator, army veteran Wade Michael Page, was a white supremacist who was involved in the white power music scene, playing in bands called Blue Eyed Devils and Definite Hate.

There have been beatings and murders of Sikhs across America ever since 9/11. But the Sikh experience is often overlooked, and it’s fair to say it’s been subsumed within the broader ‘Islamophobia’ debate.

That said (as discussed in my co-authored volume Racialization, Islamophobia and Mistaken Identity, The Sikh Experience) the suffering of American Sikhs has at least been depicted in some Hollywood films. In Spike Lee’s Inside Man, a Sikh character played by a turbaned and bearded Waris Ahluwalia is arrested at gunpoint, whilst being referred to as an ‘Arab’, and in Mira Nair’s The Reluctant Fundamentalist a character refers to the murder of Balbir Singh Sodhi in Arizona.

More recently in Imperium Daniel Radcliffe plays a gutsy undercover FBI agent, given the unenviable task of infiltrating a white supremacist group. He is briefed on the Wisconsin gurdwara massacre gunman.

Mass shootings often get remembered by a place name, and for Sikhs the collective trauma of Wisconsin will now be amplified by Indianapolis.

After Wisconsin, American Sikhs succeeded in requesting the first hate crime hearing in the Senate, lobbying for separate hate crime monitoring for Sikhs. It was during this hearing in September 2012, that the then 18-year-old Harpreet Singh Saini made history as the first Sikh to testify at a US Senate hearing.

Saini paid tribute to his late mother Paramjit Kaur Saini, who was one of the six worshippers murdered in Wisconsin. He said, ‘I want to tell the gunman who took her from me: You may have been full of hate, but my mother was full of love.

She was an American. And this was not our American dream’. The efforts of Saini and others resulted in policy change, with the FBI announcing they would separately track anti-Sikh hate crime on a voluntary basis from early 2015. Notably in 2018, 4.1 per cent of hate crimes reported to be ‘motivated by religious bias’ were anti-Sikh, only anti-Jewish hate crimes (57.8 per cent) and anti-Islamic (14.5 per cent) were higher, with anti-Sikh hate crime increasing by 200 per cent since 2017.

There was a decrease in the number of reported anti-Sikh hate crimes in 2019, but despite being a small community (there are approximately 500,000 Sikhs across the US), Sikhs remained in the top five groups targeted based on religion according to FBI statistics.

It will take time for friends and families to heal, and FedEx employees will have to go back to work in the very location in which their colleagues were mercilessly slain. Whilst the motivation for last Thursday remains unclear, American Sikhs have good reason to be anxious, given the well documented history of violent backlash they’ve faced ever since 9/11.

Komal Chohan who lost her grandmother Amarjeet Kaur Johal, summed it up when she said: ‘Our families should not feel unsafe at work, at their place of worship, or anywhere. Enough is enough.’

Special thank you to Hardeep Singh for sharing: First published in The Spectator Why Sikhs are worried about the Indianapolis mass shooting | The Spectator. 12/May/2021

If you have a story to submit – email: Rajan@globalindianseries.com

If you like this, we recommend you read this – Ending Identity Politics-guyana (globalindianseries.com)

POLICE, PREJUDICE AND IDENTITY – MADE IN THE UK (globalindianseries.com)

THE SOUTH AFRICA THEY DIDN’T WANT YOU TO KNOW ABOUT (globalindianseries.com)

Please consider sharing, by that simple gesture you help us spread awareness of the human experience behind the community. You also help support us to grow.