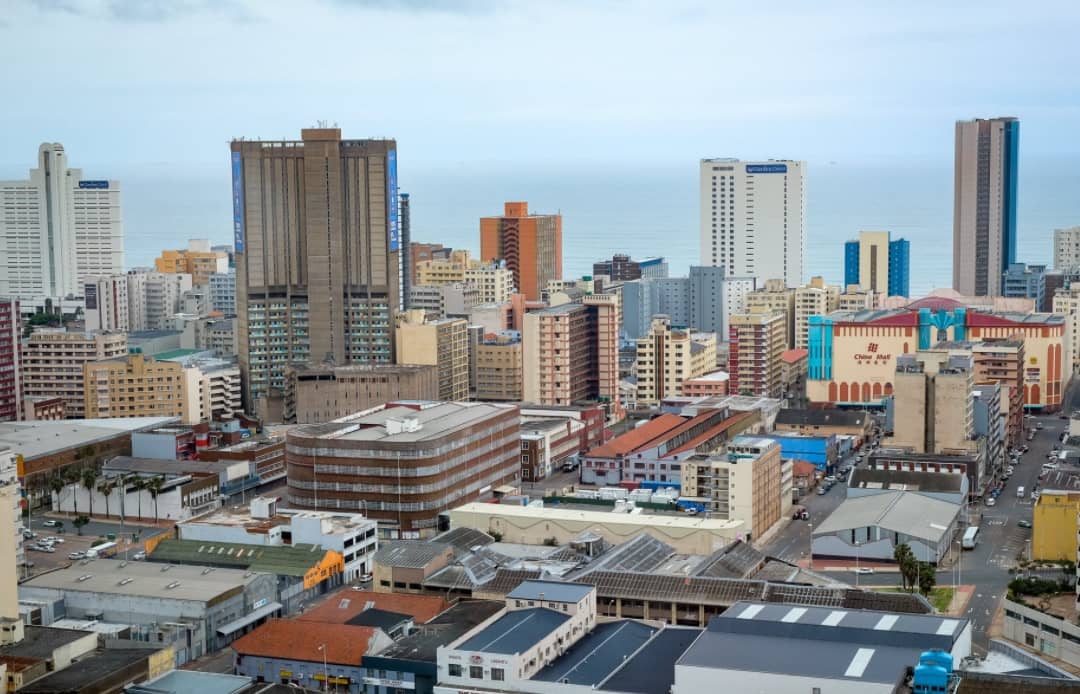 “THIS IS NOT INDIA” – You are very observant and geographically clued-up, Muzi Hlengwa – Sadly you are not very bright!*

The article in the *POST*(December 2-6), “This is not India, Newlands residents told”, refers.

The confrontation between residents of Newlands and Muzi Hlengwa, leader of the African People First movement, reflects the chasm of trust and cohesion that has festered toxically between certain elements of South African society, who perpetuate open racism in the guise of “Africanism”.

Muzi Hlengwa is one such person, among many notable others..

Notwithstanding that he is a “leader” of a movement whose name is suggestive of a racial narrative, his attitude and mentality, as portrayed in a video clip circulated on social media, is indicative of the dissonance that some of his ilk reinforce every time there is a dispute that may involve different “races”.

We all need to be brutally honest and not hide behind the facade that South Africa, post-apartheid, is a country on the mend racially – it is not.

In fact, the abyss has deepened as more and more of our compatriots cannot accept that our constitutional truism of “We, the people…” means just that.

Race- relations has become collateral damage and yet another victim in the name of freedom and democracy.

We may engage in countless exercises of social cohesion, better race-relations and societal harmony but the reality exists that these are purely academic, and more often than not they involve intellectuals pontificating on the merits of improving such relations.

The harsh truth is that at ground zero, it is a completely different world, as exhibited by Muzi Hlengwa.

Hlengwa’s belligerent rant and rave at a predominantly Indian community meeting, who opposed a certain housing development in their area, as he tried to vitiate such opposition intimating that they did not belong in this country is despicable, myopic and downright racist.

I for one will not remain silent – and so should all of South Africa. This kind of behaviour is anathema to all things free and democratic.

His conduct feeds oxygen to many who cannot think beyond their noses and believe that the Indian community “do not belong here” – then Hlengwa must know that we will not tolerate such racism  nor will we remain silent and acquiesce into submission.

The statement, “This is not India” is not open to interpretation. It is a tacit and unequivocal debasement of a community of people who are very much South African and Hlengwa, I believe, thinks that being “African”, and more precisely being “black African”, confers some form of superiority and entitlement or right – it does not.

Whatever the dispute or disagreement, there is a decorum of civility in approach. Invoking a racial intonation merely fuels the fire of disharmony and discord and Hlengwa, like Julius Malema, thrives on such chaos, only for their own personal agendas.

The moment we stop with the notion that this is “black” or “Indian” or “white” or “coloured”, then only will we start moving away from the starting blocks towards some kind of genuine racial harmony and acceptance.

I have always maintained that race is a myth – but racism is not – and Muzi Hlengwa should take leaf out of that belief and not put a dark cloud(no pun intended) on what could have been a beautiful rainbow nation, meant for all its people – no more or no less.

Have a story to share? Join the movement |Together we are building the world’s largest encyclopedia that plunges into the human experience of being a person of Indian origin – in the countries we now call home.