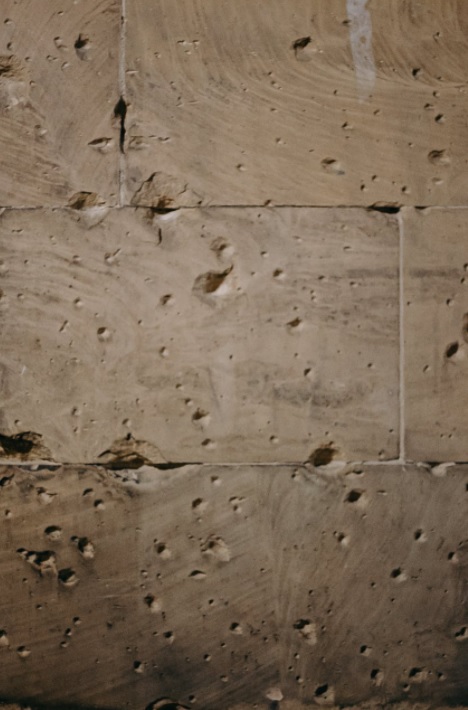 *The madness and futility of the Israeli-Palestinian conflict*

Wars serve no purpose – they destroy humanity – they exacerbate human suffering to extreme levels of intolerability.

Wilfred Owen, in his 1918 poem, “Futility”, exemplifies what a wasteful by-product war has become of man’s inhumanity to man.

The raging Israeli-Palestinian conflict is a heresy and must stop.

Visuals of the bombings that is taking place between the Israelis and Hamas in the Gaza Strip reflects the madness and futility of what war brings to this world.

However we wish to blame and counter-blame any of the two sides, the horrific reality is that people are losing their lives for the sake of the madness of a few.

This has been an on-going conflict that seems to have no end – all over a strip of land.

There will be those who will point fingers at one side or the other – depending on one’s vantage point or loyalty to either side, but has the world not seen and experienced enough heartache and destruction as a result of futile wars fought in the name of power?

We have gone from being a humanity of benevolence to one of malevolence – seeking only to destroy.

These conflicts become the preserve of the politicians and the power mongers and yet it is the common man, who gains nothing ultimately, but has to pay the price.

There will always be an aggressor at some point in any conflict, but after two world wars and innumerable “mini” wars in all parts of the world, haven’t we as a caring and compassionate world learnt anything?

The right of every country to defend herself is indisputable, but many conflicts can so easily be resolved by tact and diplomacy, with compromise and the respect for the sanctity of life being the prime objective to come to an amicable resolution.

It would be worthy to note that in most wars that virtually not a single politician or any of the militia leaders lose their lives – but the lives of thousands are put at risk by greed and hunger for power.

I have no doubt that the Israelis and the Palestinians can live in harmony, despite their fundamental differences in terms of religion, which, whether we want to believe it or not, is the root cause for the strife in the region.

None of them are children of a lesser god, but if it takes just a strip of land to cause death and destruction, then something is drastically wrong with man.

It is common cause that everyone desires to live in purpose and happiness in this world – that all our blood runs red – that a child of one is the child of another – isn’t that what a common humanity entails?

This world is big enough for all of us – if only the leaders of these warring nations take heed and stop their madness.

Every country is obligated to step in and help resolve this dastardly war and world leaders must stop clutching their pearls and act expeditiously to halt any further escalation of a war that, in a hundred years from now, will reflect the poverty of those who ensured it continued and that families were destroyed beyond recognition.

To the Israeli’s and the Palestinian leaders – this war is a “plague on both your houses” and the quicker sanity prevails, the greater the chance of humanity surviving.

William Wordsworth expressed it most poignantly when he wrote, “The world is too much with us”.