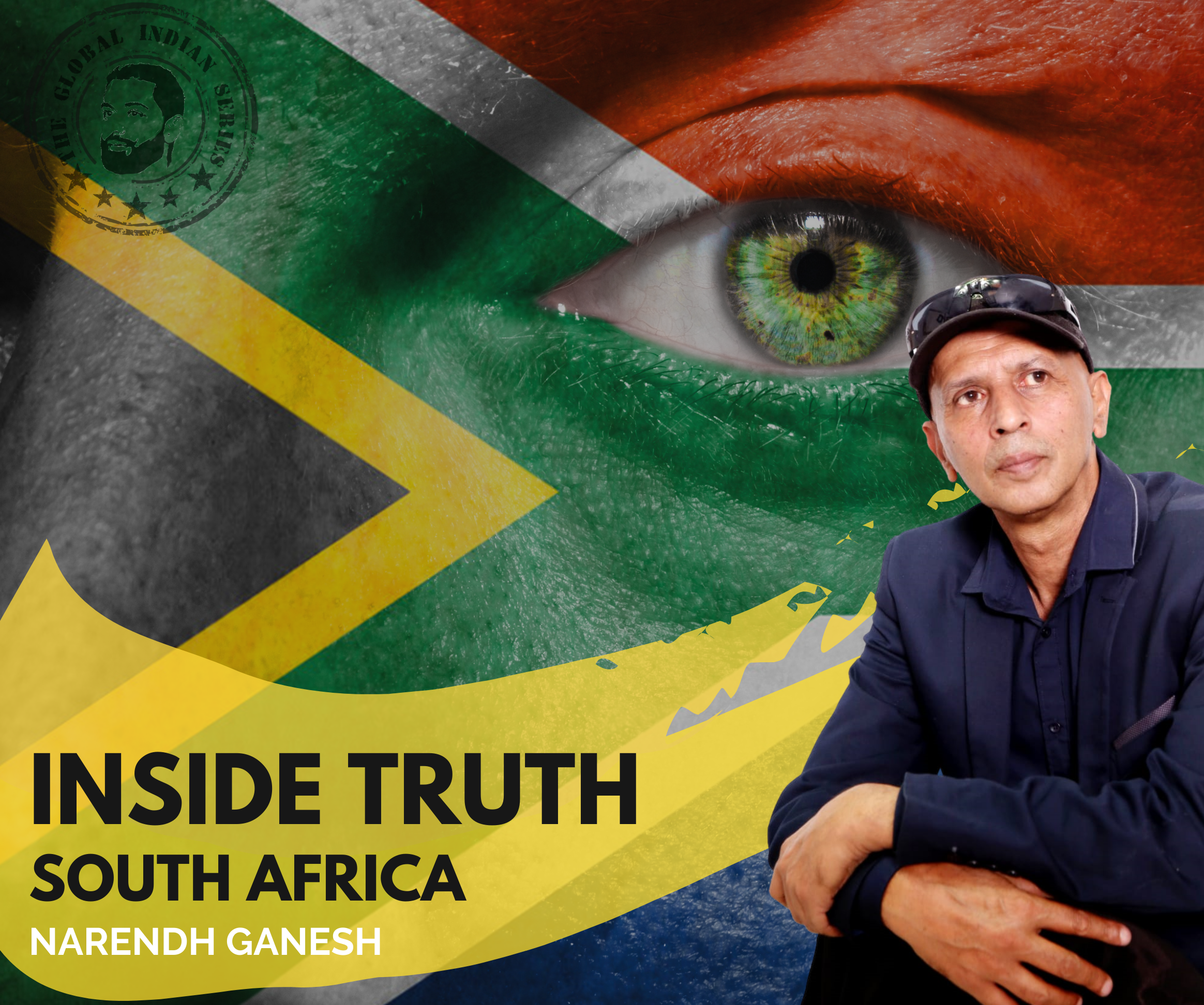 Every so often humanity is tempted to bend the arc of history, only so that the mistakes of the past are meant never to be repeated.

On November 16, 1860, a ship carrying 342 indentured Indians arrived in South Africa, and this arrival marked the beginning of a long but tortuous and painful journey in the history of the Indian diaspora – with more indentured labourers to follow soon afterwards.

That haven or paradise which was promised was a pretence of allure upon which dreams were built on by a group of people who knew no better.

On the contrary, immured into bondage by their white masters, the indentured Indians were relegated to the canefields in and around Durban – browbeaten into submission only for the want of a better life.

I am a descendant of those brave pioneers who ventured to this country and while they relinquished their ties with their homeland of India, they embraced their adopted land, drenched in hopes and dreams, and indeed hurried for that rainbow that they hoped would litter the sky of the promised land.

Normal family life was a luxury – a mirage of what they enjoyed on their meagre holdings across the continent, as they were shunted into barracks or extended family homesteads, often unfit for human habitation – but that did not prove to be a deterrent or obstacle.

Subjected to human deprivation and of as many rights as one could imagine, their pursuit was never going to falter even with the impending adversity or struggle that was to ensue, and neither was the power of the colonialist’s whip going to subdue their pride and dignity as a people – and as citizens of the world.

Rich in culture and tradition, steeped with the heritage of a proud motherland and determined to endure whatever hardships and barriers that lay in wait, the Indian South African’s citizenry took seed in a foreign land beset with all the injustices that man’s inhumanity to man could muster and inflict upon them – and they overcame.

After more than a century of citizenry, and with incalculable contribution to a land that once resisted their kindly and warm humanity, the Indian citizen of South Africa is now as intergral to the country as any other citizen, through all the trepidations and brutality foisted upon them by their “masters”, who could not fathom a common human brotherhood or a common humanity.

They never yielded – not for a moment.

The long and bloody struggle for the freedom of South Africa was theirs as well – and the fight for civil liberties entwined them almost intrinsically with the tapestry of all who were downtrodden in this country.

Through the struggles of slaves and immigrants, women and ethnic minorities, persecuted religions, and all in-between, the Indian citizen of South Africa was here to stay, and have learned better than most that the longing for freedom, human dignity and for common respect was, and is, the preserve of every single citizen, and no differences of any kind was worthy of pursuit.

Sadly, as a new democratic order took root, and hope had sprung eternal, the treachery that lurked in other compatriots began to rear its ugly head, not for any other reason except that of selfish and sectional superiority.

An unwarranted sense of “ownership” of this land began sprouting in the hearts and minds of certain individuals as they spewed their intimidatory animus thereby depriving a burgeoning country of a cohesive humanity, whose rich diversity promised so much.

Masquerading as saviours of the land, their vague shibboleths have become a menace to the Indian community,  so far as racial classification goes.

Every opportunity is seized to entrench division and hate – as malicious rhetoric upon malicious rhetoric consumes their daily discourse, to the extent that it makes them believe that the Indian citizen is an interloper who has no value and any suggestion that they have any patriotic blood in their veins is merely perfunctory.

In the present political dispensation, the Indian citizen is still being discriminated against as far as opportunities are concerned in their upward mobility for a place in the sun by racially discriminatory policies, despite South Africa being an equal opportunity country.

South Africa is a country of people, not of race or colour or ethnicity or creed – and our new found freedom is fair justification to embrace the traditional American motto of E.pluribus unum (out of many is one) – the Indian citizen is one of many and many of one – that is cast in stone.

As we chart troubled waters in the days ahead, no single citizen must acquiesce or yield to parochial views that hold sway with those who know no better and who care even less about a country that should give every single one of us the pride and joy of calling her – my country.

The deepest and noblest trait of a citizen is not in waving the flag, but in striving for a sense of patriotism that will never falter, to embrace fellow compatriots with zest and zeal and to submit to nothing more than the highest calling of being a true and loyal citizen – devoid of hatred and animosity.

Mahatma Gandhi lit a fire on behalf of the South African Indian so many years ago – it was necessary at the time, but the story goes beyond that of Gandhi and it will be for all eternity.

The Indian South African has earned his citizenry and no one will take it away.

Let me know your thoughts in the comments below: