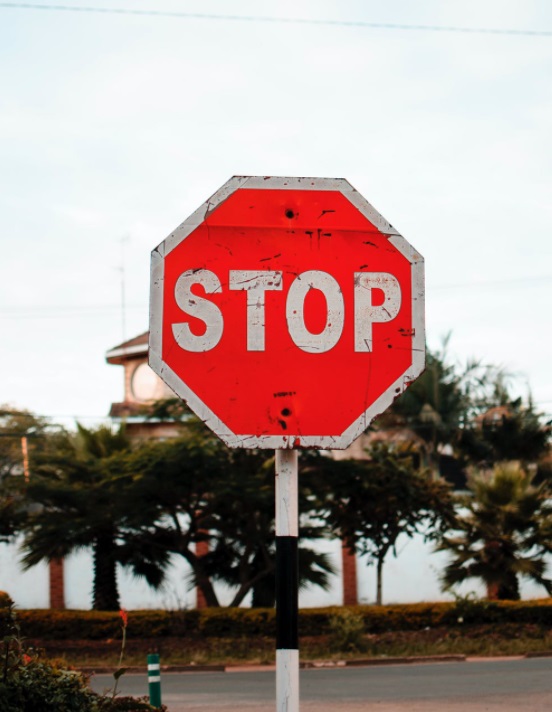 I dare say again, our duty of Indianness must go beyond the tricoloured flag of India.  Unlike structured religions where Pope-like figures lead congregations, as people of Indian origin we are led by the laws of the lands we now reside in and equally, need to place as much love and attention to our fellow community around the globe as we do with the ancestral home of India.  In times where integrity and dutiful thinking coexists, we need to raise our awareness of each other’s existence as people of the same lands than ever before. Shared language, culture and tradition is a mere nicety and social lubricant if we are not actively participating in bringing a better world for all through meaningful interaction.

The recent issues in South Africa with Julius Malema should be concerning to the world, as it represents another nuclear missile across our community. However, despite the writing on the wall with public displays of clear intent against the indo-south African community from a major political party (EFF), the overall silence from our community is deafening. Unfortunately, as history has previously shown, this silence will be read as compliance by the propagators of hate and the worst is yet to come, unless we take note and act to protect human rights for all.

The words of Julius Malema’s rhetoric run as a deep reminder of other global events that have impacted us, including the times of Idi Amin in Uganda, George Speight of Fiji, Forbes Burnham of Guyana, the attacks against students in Australia, the 2001 Kampung Medan riots in Malaysia and the Inanda riots in South Africa, to name a few.

In all cases, the instigators of ethnic division were initially treated as fringe thinkers, but slowly they gained traction and the repercussions of our global wilful neglect was witnessed through displacement of communities, extreme hardship or the lifeless bodies of parents and children in the streets. After each event we vowed as communities that this would never happen again.  That we too should matter to each other and not simply be used as a political pawn by Governments in trade negotiations based on the premises of people to people contact or a bargaining chip for bilaterals. But as we sit on the precipice of what could be a tsunami of brutality in South Africa, our voices seem muted once more.

We need to remember, in a world where we place a great reliance on the integrity of leaders who virtue-signal their notions of social cohesion, inter regional peace and the protection of minority groups, that these are the very moments where their words and actions are needed. The social lubricant of cricket, Bollywood or Indian political rallies is not a substitute for our joint commitment to each other, otherwise we are relying on an imaginary glue that holds on to nothing.

I have travelled enough to realise that the ongoing events in South Africa are more than simple political showmanship. That these events are clearly encouraging a virus that is plaguing nations which is based on hate, division and blame. Where lack of economic policies is substituted with a blame on 5th generation “foreigners” or minorities looking for an active understood voice.

I for one, am worried for our South African Global Indian Correspondent Narendh Ganesh who today informed me that after lodging his case against the EFF has received an anonymous call asserting, “Don’t interfere with Malema or else”.

I am worried that the Government of South Africa, who proudly states its commitment to human rights, has been clearly quiet on this issue.  It is my intention to galvanise our community to call for a collective appeal to the Government of South Africa to showcase its commitments to human rights and importantly, act on the fascism that can cause harm to an already vulnerable community. There is an untold oath for politicians to act without fear or favour when the welfare of citizens is of great concern, and they are expected to uphold their duty to support. The case of South Africa should be a clear signal that we will no longer tolerate the intolerable and that as a community, we expect more from the Governments that ask for our votes across the Globe and the Governments who wish for us to enhance trading relationships. Our voices matter.

On behalf of our Global Indian Ambassadors and our advisory committee