LEARNING TO LOVE – IDENTITY OF BLM

LEARNING TO LOVE – IDENTITY OF BLM 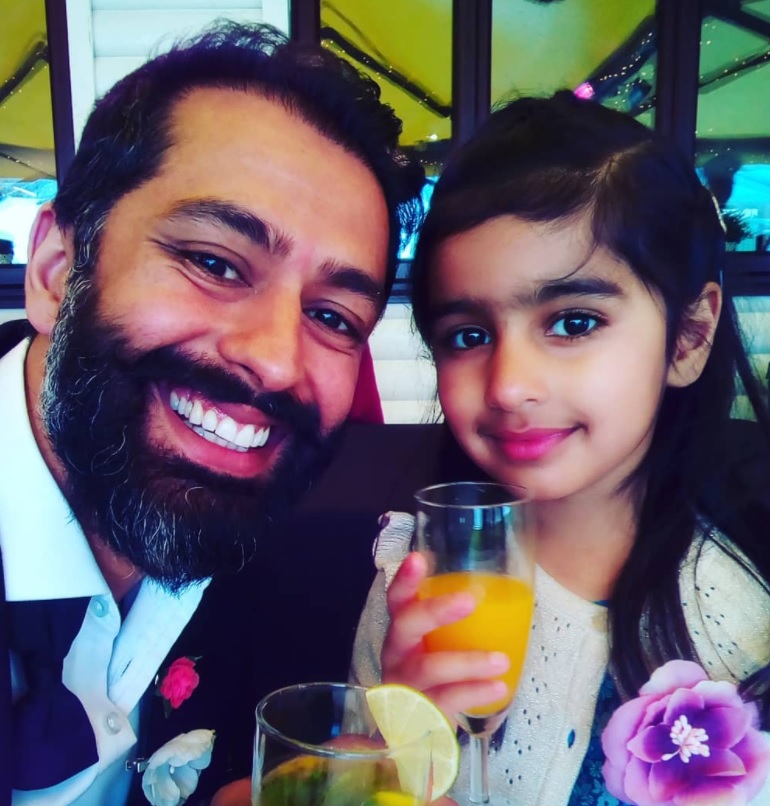 My daughter Larra wrote this – at the time she was 6. She entered a literary competition for Black Lives Matter. She did not make it into the finals, but for me, the theme and how it was tackled by her could be a lesson that we can all learn from our children. It looks at a range of issues and how identity is perceived through the eyes of the youth. Yes, I am a very proud Papa for the fact that I have a little human who is becoming socially aware and is using her voice for positive change.

Ruby Rainbow is a very lucky girl. She gets the opportunity to fly to different countries with her dad every summer. She has seen amazing things around the world but she has also seen things that make her sad.

Once, her dad flew her to Australia! Australia was beautiful with magnificent beaches, unique animals like koalas and kangaroos and really cool musical instruments like the didgeridoo! But she also heard people saying unkind things about the aborigines that lived there because they looked different. How could somewhere so beautiful have hate?

Another time she travelled to Uganda and experienced going on an amazing Safari. She saw chimpanzees, monkeys and gorillas and even visited the great Lake Victoria! But she saw people laughing and sniggering about the Indian people that lived there. How could somewhere so beautiful have hate?

For her birthday Ruby visited South Africa. She had such a lovely time visiting the mountains and ocean! She did whale watching too and even saw white sharks! But she also saw black people attacking white people on the streets of Johannesburg and calling them names. How could somewhere so beautiful have hate?

Once she flew to America for Christmas shopping. The shops were so busy. Ruby stood in a queue with her mum for one hour before they could pay! On their way out, the store alarm went off but the white security guard did not approach them at all. He stopped and searched the black man who was only holding a coffee instead. Later that day her mum found the alarm tag on the scarf that she bought and Ruby wondered why they had not been stopped. How could a wonderful time of the year show discrimination?

Ruby’s dad once asked if she wanted to go on a business trip with him to Malawi. Ruby was delighted! At first, she didn’t know about the country but quickly researched it. Ruby was particularly excited to go fishing with her dad because Lake Malawi is the second deepest lake in Africa and home to more species of fish than any other lake in the world! She really liked lakes! She really enjoyed snorkelling for the first time with her Dad but whilst they were swimming she heard the locals laughing and jeering at a young albino boy because he looked different. They kept telling everyone to stay away from him or else they would suffer harm or get ill. But this isn’t true! How could somewhere so beautiful have hate?

Ruby realised that people were judging others all around the world because of their skin colour which is hurtful and knew that everyone deserved to be treated equally. We are all the same and we are human and need to stop this attitude. People need to think twice and look at someone’s heart and actions.

Ruby decided to write a book for children all around the globe because after all, people are taught to hate and therefore people can be taught to love. By Larra Nazran | Age 6 | UK

CHANGING FACE OF IDENTITY | SULEIMAN BULBULIA MADE IN BARBADOS

The Jews of India: Small in Number, Great in Impact

There are a mere 4, 500 Jews in India in a population of 1.5. billion. Talk about minorities! What they may lack in numbers, they have made up for in other ways-cultural, political and financial. From the Babylonian Captivity to the present, the experience of the Jews has been one of sorrow. By contrast, that […]

DON’T SHOOT SIR, I AM ONLY A CHILD! (Dedicated to the memory of all the children who are victims of war) The flaming sounds of fury and rage, Thundered through the stillness of the sleepy dawn, I dared not move my little frame in fear of the impending rampage, Beweeping softly my direful fate as […]

The “unknown” Caribbean – Dominica
In 2017 Hurricane Maria ravaged the Caribbean and hit Dominica like nature’s bulldozer. It tore through its once picturesque streets leaving in its wake deep questions for the region and like the proverbial phoenix, a n…