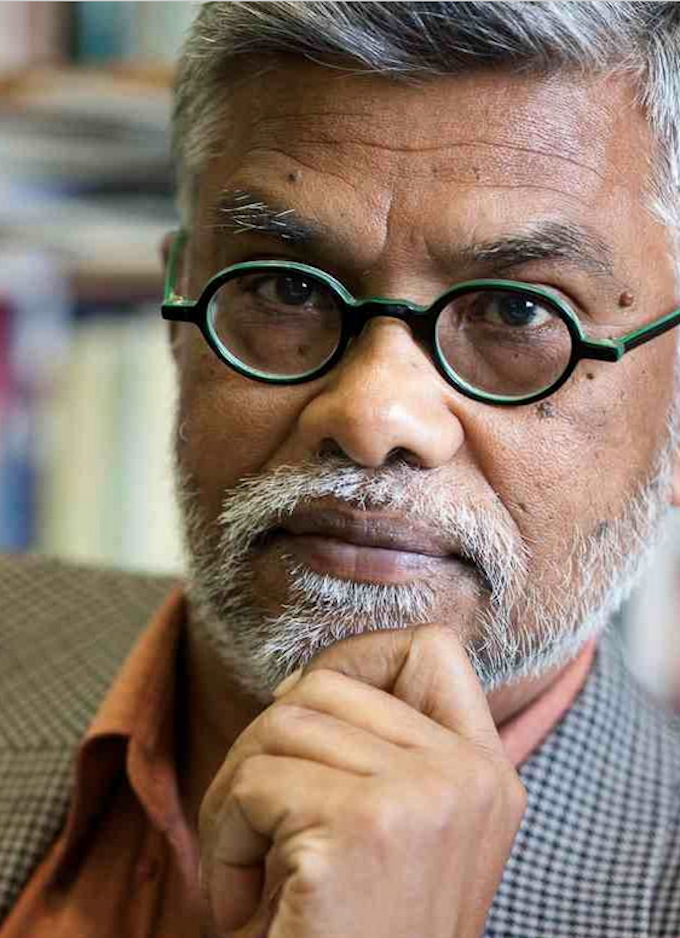 It is tragic that one of our most acclaimed scholars should die in exile, declared persona non grata by the Bainimarama Government, says Fiji Labour Party leader and former prime minister Mahendra Chaudhry.

He made the comment in a statement issued yesterday in the wake of news of Prof Brij Vilash Lal’s death in Brisbane, Australia, on Christmas Day.

“Fiji is greatly indebted to Prof Lal for his prolific writings on our national history spanning the whole spectrum from the Girmit era to modern-day history, including a couple of political biographies,” Mr Chaudhry said.

He said Prof Lal, emeritus professor of Pacific and Asian history, won international recognition for his literary and historical works and a number of awards including the Distinguished Pacific Scholar Award in 2005 by the UNESCO sponsored International Council for the Study of the Pacific Islands.

Prof Lal was made a Member of the Order of Australia in the 2015 Queen’s Birthday honours “for significant service to education, through the preservation and teaching of Pacific history, as a scholar, author and commentator”.