Born to a father working in the Ministry of
Foreign Affairs and without a permanent
address or office, had its perks. The biggest
was getting a stature of “ World Citizen”.
When I was five years old, my voyage into
foreign lands began, starting with Cairo,
Egypt. After living there for 4 years we
came back to India for 3 but clearly the
wanderlust lifestyle became my destiny and
I lived in Switzerland, Philippines, Mozambique
and Angola. Mozambique and
Angola were for 7 years each and perhaps
my love of all things Portuguese began!
I have now been in Portugal for over 13
years and it truly is home. Throughout my
time here, it was not only possible to stay
and live among the locals but also wonderful
to experience and be part of their
education system, culture, food, religions,
work ethics, political orientation, tolerations
and intolerations, arts, sports and everything
else you can imagine.

When I was five years old, my voyage into
foreign lands began, starting with Cairo,
Egypt.

Today’s Episode:
In today’s podcast, Rajan stays in the UK to meet with Mohan Kaul, a champion of international trade, investment and emerging markets and inspiration to Rajan when he was in his twenties!
Mohan shares his own story of how a young child f…

THE HEART OF A MUSICIAN WITH ASHWIN SOOD | MADE IN CANADA

In today’s podcast, Rajan travels to Canada to meet with Ashwin Sood, an English–Canadian musician and drummer who has performed with a number of popular music artists including his ex-wife Sarah McLachlan.
Ashwin Sood shares his passion for music and h…

In today’s podcast, Rajan travels to India to meet Amararam Gurjar.  Part of the modern face of Indian diplomacy, his personal story reads as a bestselling novel.  Born in the remote villages of Rajasthan, India, he walked 5km everyday across the desert …

Press Release: On behalf of the Global Indian, it is a pleasure to announce the joining of Dr Mohan Kaul to our Global Indian Ambassadors program. Dr Kaul brings over 30 years dedicated international experience.  From setting up the Commonwealth Business Council through to hosting over 50 high-level initiatives and forums involving heads of government, […]

OPTOMETRY AND ART – A PASSION IN BOTH WORLDS

Following my passion for a portfolio career combining optometry and art – By Tej Kahlon “You’ll never make it in this competitive industry. You’re brown and you’re a girl. Anyway, no-one wants real paintings anymore because computers can generate images from photos. My best advice is to look at other careers.” The above words are […]

by Blandine Martin for the Global Indian Personally, when asked what Art means to me especially in a Global Indian context, I must confess as a practicing contemporary artist, I do struggle on how to answer the question in a way that would give justice to my truth.  Art to me is not just a […]

I was asked recently in an interview why I set up the Global Indian Series and what it means to my personal experience. It was both thought-provoking as well as illuminating to myself to actively deep-dive into my 58 country journeys so far and more than a decade long of experience of making friendships in […] 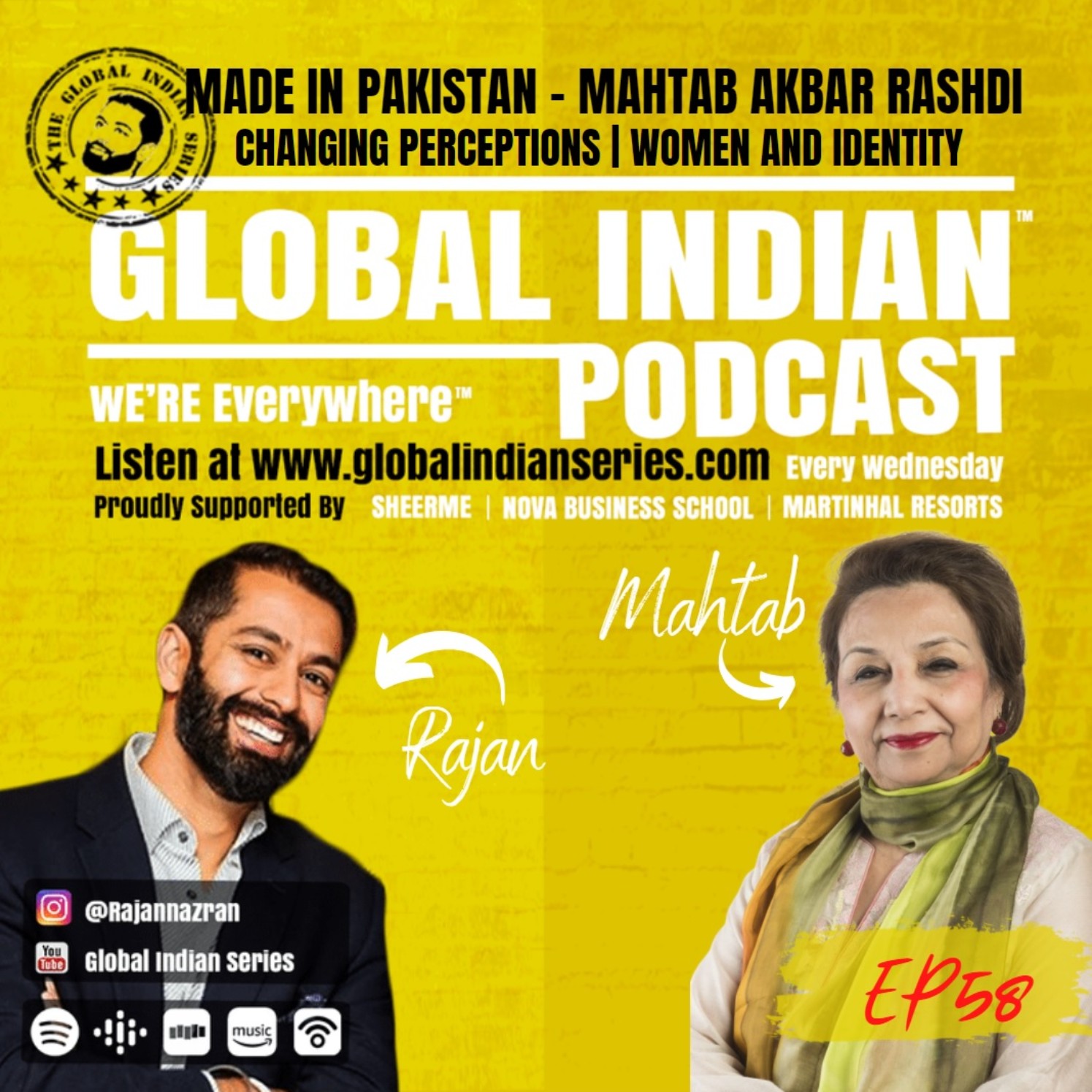