IS IT MY INDIANISM, MY INDIANNESS OR JUST ME BEING INDIAN THAT I AM PROUD OF?

IS IT MY INDIANISM, MY INDIANNESS OR JUST ME BEING INDIAN THAT I AM PROUD OF? 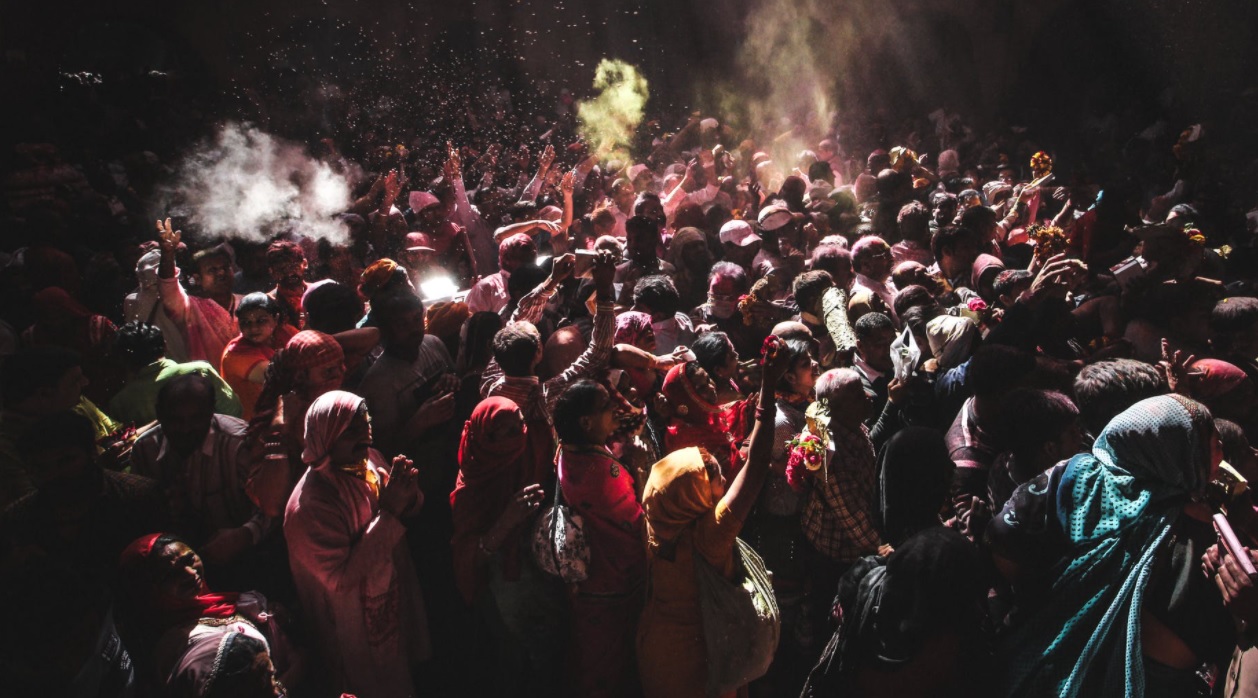 The colonial importation of Indian citizens from the sub-continent to South Africa in 1860 entrenched a historical perspective  that runs very deep into the veins of a country whose own history has ebbed and flowed in ways we least imagined.

The prime objective of this importation was not simply a migration but a decidedly egregious objective of indenture that was exploited by the “masters” of the time, using privilege and power to rubber-stamp the prevailing slavery that was endemic in the world.

Being a fifth generation Indian in South Africa, my birthright was this very country – and will remain so till the end of time.

While my forebears sought the “grass that was to be greener on the other side”, their tale is very much allegorical as they struggled and strived, against all odds I might add, to overcome the servitude foisted upon them by the “kings of the castle”.

Despite their desperate penury after landing on these shores, many were unrelenting in their pursuit of that “better life” that was once promised, as they were suborned into the falsehood of the brass rings that allegedly awaited them.

Fast-tracking to current times, there can be nothing but immense pride of a community who figuratively rose from the ashes like the proverbial Phoenix, to take their rightful place as productive and contributory citizens in a country that, at the best of times, offered very little.

Whatever the field – business, education, agriculture, medicine, law – and many others, you will find that, while there were many chiefs, there was always an Indian lurking whose presence ensured that his recognition could not go unnoticed.

From contributing to building their own schools, to survival by subsistence, the South African Indian championed their new found land with the vigour and verve, as much as that of the indigenous people.

Despite the prejudices of the apartheid regime, and ironically from the current “democratic” government against the Indian community, they have risen against such obstacles and challenged the status quo with grace and aplomb, and will always remain the veritable citizens of South Africa.

Sadly, there are those still bigoted enough in these times to consider the Indian citizen as an interloper  – but that is furthest from the truth.

The tapestry of the Indian community cannot be mistaken. They add colour(no pun intended), fabric and enchantment to the diversity that has become the constitutional mantra of a South Africa that is plagued by racial animosity, division and distraction, simply by those less endowed with a common sense of humanity but imbued with a great sense of ignorance.

The Indian community, 160 years on, have staked their undeniable right and claim in this country, and whoever thinks otherwise, needs to think again.

There have been attempts to destabilize, demoralize, and diminish the value of a community simply on the basis that they were not original inhabitants of South Africa – the 1949 and 1985 Inanda riots come to mind, directed particularly against the Indian community, but such attempts failed dismally – albeit not without hardship and trauma.

The stalwarts of the Indian community, too numerous to mention, also  reviled against the systemic oppression created by apartheid and fought against same – paying as heavy a price as those who were in the majority that fought such a struggle.

While Mahatma Gandhi came to symbolize the “Indian struggle”, many who stood for, by and with their fellow Indians for that better life, have marked their contribution in perpetuity, so that we today could enjoy what they have bequeathed by their immense sacrifices.

My pride in my “Indianness” or my “Indianism” is not so much rooted in a racial context as much as it is rooted in the perspective of my heritage, my culture and the traditions that such culture brings.

It reflects the wealth of a community, touted as a minority but very much a major player in the history yet to be written of a country eons away from embracing the common humanity we so desire.

I might be of Indian descent and I might have borne the derogatory abuse of names, called by those who know no better, but in the words of Shakespeare’s Romeo and Juliet, ” A Rose by any other name would smell as sweet”.