A question of Malawiness – Do not forget the Asians

A question of Malawiness – Do not forget the Asians 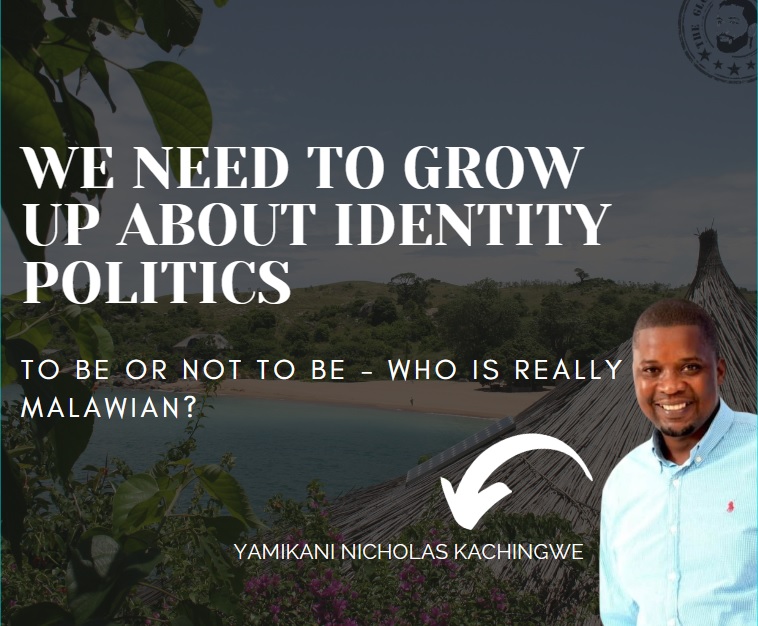 I want to speak to the newly appointed Ministers; of Tourism and Culture Hon Dr Michael Usi, as well of civic education and national unity Timothy Pagonachi Simbega Mtambo

Both of you have the responsibility of bringing the nation as a whole in an effort to promote tourism, respect and adoration to our different cultural beliefs, ceremonies and in the same vein, putting historical facts and ideologies into good use in the country.

The school syllabus, most specifically the history subject is misleading and half baked, so much is left wanting.

For instance, the most despised and rejected group of people are Malawians of Asian origin.

Why do we refer them as “Asian origin”? Whilst black Malawians are considered as indigenous people yet their ancestors came from Mozambique, Congo, Tanzania, South Africa and other.

Why the black Malawians are not described as Malawians of Eastern or Western or South origin?

Some of the Indians in our midst are fourth or third generation, their ancestors came into the country in 18th Century.

If we go District by District, we will be able to trace their roots.

Am not talking about some Indians who came into Malawi for business opportunities.

My concern is for those who have family backgrounds dating 50 to 60 years ago.

We have different and numerous economic contributions these people have given to the nation since 100 years ago.

Yes, we have some rotten tomatoes among them but show me which tribe doesn’t have their own.

Therefore, am suggesting and humbly appealing to your respected offices to look into this matter;

2) Let the Asian Community be told to embrace other cultures, blend themselves in the community as Malawians with no white skin privileges,let them allow black Malawians marry their sisters,daughters,vice versa.Let them get involved in everything like what black Malawians do/does.

3) Let the minority group of Asian be recognized as the 9th/10th tribe in Malawi via the parliament and this thing of Malawians of Asian origin, will cease to be.

4) The Asian Community holds and controls 25% of Economy of Malawi in their hands,let them be appointed in different public institutions as Ceos and some be encouraged to invest in Malawi. Those with more than K500 Million Capital should enjoy tax waivers and some benefits in their investments. Let all dilapidated buildings in our cities be demolished and new ones erected, they have the monies,they must do it.

5) If any Indian found guilty of breaking the law must not be treated with kid gloves,let them be convicted,our prisons must be filled by all people of color.

6) Indians are good in tourism activities, involve them. Cricket and Hockey its their favorite sport and there is too much potential and money in it-promote the sport on a higher level,give them land(free of charge) to build their stadia.

7) Nsanje Port is in shambles. Invite capable Malawians with billions to invest and allocate them land/plots free of charge/lease to build a harbor there,some hotels,golf clubs,factories of Meat and other food produce.

Malawi has lakes,mountains and many other beautiful natural surroundings.

We need ourselves to invest more on such,we need those with serious money to be prioritized on such opportunities to develop the land.

In our cities,no building should be single storey.

Lastly,if you don’t bring Asian Community on the scene nothing will happen.

Take it or leave it,these guys are intelligent,wealthy and good developers.

Chakwera and Chilima desperately need them.