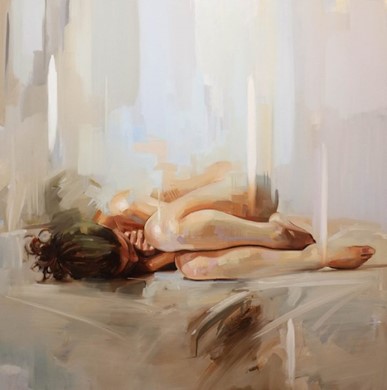 Naked and chained in a roofless shed. Sored bodies bearing marks of torture, along with surgical marks on their backs. Some found crawling in their excreta, others even consuming it! This was the plight of thirty-five men and six boys who were rescued from an illegal ‘asylum’ for the mentally ill, in a small town of Thrissur district in Kerala, India, in the year 2012.

During that time, the census projected Kerala’s total literacy rate at 94 per cent with female literacy at 92.07 percent, both a first in the country. Yet, this didn’t seem to be of any deterrence to the perpetrators of this heinous act. This is just the tip of the iceberg on the state of mental health in India. One incident that throws light on many such more across the length and breadth of this country.

However, despite the heinousness, the questions that haunt me go back to a more serious aspect: Why were these inmates put in an illegal ‘asylum’ and not in the ones run by the state or NGOs? Weren’t the family members, guardians, and relatives of the inmates not aware of their plight? Were they just dumped and forgotten?

The answers may not be easy, nevertheless it wouldn’t be wrong to presume that stigma could be one of the possible reasons.

Public knowledge is, perhaps, the seed of this stigma. As an article in The Wire succinctly points out on the precept of ‘Log Kya Kahenge?’ (What will people say?): “In India, this singular age-old social precept is relevant for everyone. It cuts across the lines of gender, caste, religion, socio-economic class, and region. It reigns supreme in regulating people’s decisions, because should people’s vulnerabilities become public knowledge, they will invite judgement, gossip and drama. It also suppresses much-needed psychological care.”

From ‘What will people say?’ to ‘What people say’, there is barely any gap. I’ve often heard terms such as crazy, mad, insane, loony, freak, weirdo, or scary being used so slackly to describe people suffering from mental illnesses. In most cases, families of patients would rather prefer suffering in silence than having to hear such innuendoes! Gulraj Bedi’s story, published in the Times of India, is one such classic case. When the parents of a socially-awkward 15-year-old with suicidal tendencies, found blade marks on his wrists, they finally decided to see a doctor. After examining, the doctor suggested that the parents visit a psychiatrist. Hearing this, the parents fumed. The father said, “Mera beta pagal nahi hai. Pagalon ka ilaaj karne waala hi sabse bada pagal hota hai.” (My son isn’t mad. The guy treating the mad guys is the real, big mad one.)

India, where an individual’s physical well-being is often considered the answer to their mental well-being as well. The instances that I mentioned above are just a glimpse into what stigma around mental health looks like here. Yes, you read it right. It’s just a glimpse!

We’re lacking in most fronts, honestly. Yet, I believe I shouldn’t keep my eyes completely shut, lest I fail to notice the silver lining, when it begins fading in on the horizon. That makes me want to end this piece with a dash of hope.

Since 2020, I’ve been a member of  Teen Mental Health Society, founded by Aayushi, a first-year student from India.

She was officially diagnosed with clinical depression in October 2019. While having a conversation with her over a phone call, she mentioned that her parents were in complete denial. Her school counsellor, whom she was close to, her family members, and loved ones couldn’t believe her. Some of them had asked her not to share this with anybody. When she started medications as part of her therapy, she visited numerous medical stores to buy her medicines. It took her a great deal of effort to find them. When she asked for an explanation to this problem, the chemist answered that hardly anybody buys them. This didn’t deter Aayushi. She finally found her strength and walked her path toward managing her condition. Later, of course, she was blessed to receive support. But all aren’t fortunate enough. If any teenager reading this is interested in joining the club, do contact her. We would be glad to have you on board!

There’s a lot more to come from me! Is mental health a priority in your community? How do people react to the mentally ill in your state/country? Do share your thoughts!

By Evita David for the Global Indian

Why your kids won’t listen to you unless you yell?

BURLESQUE AND THE LESSONS FOR HUMAN IDENTITY WITH SHIREEN ASTON

YOU’RE A FREAKING LUNATIC: HEARD THAT, SAID THAT! Naked and chained in a roofless shed. Sored bodies bearing marks of torture, along with surgical marks on their backs. Some found crawling in their excreta, others even consuming it! This was the plight of thirty-five men and six boys who were rescued from an illegal ‘asylum’ […] 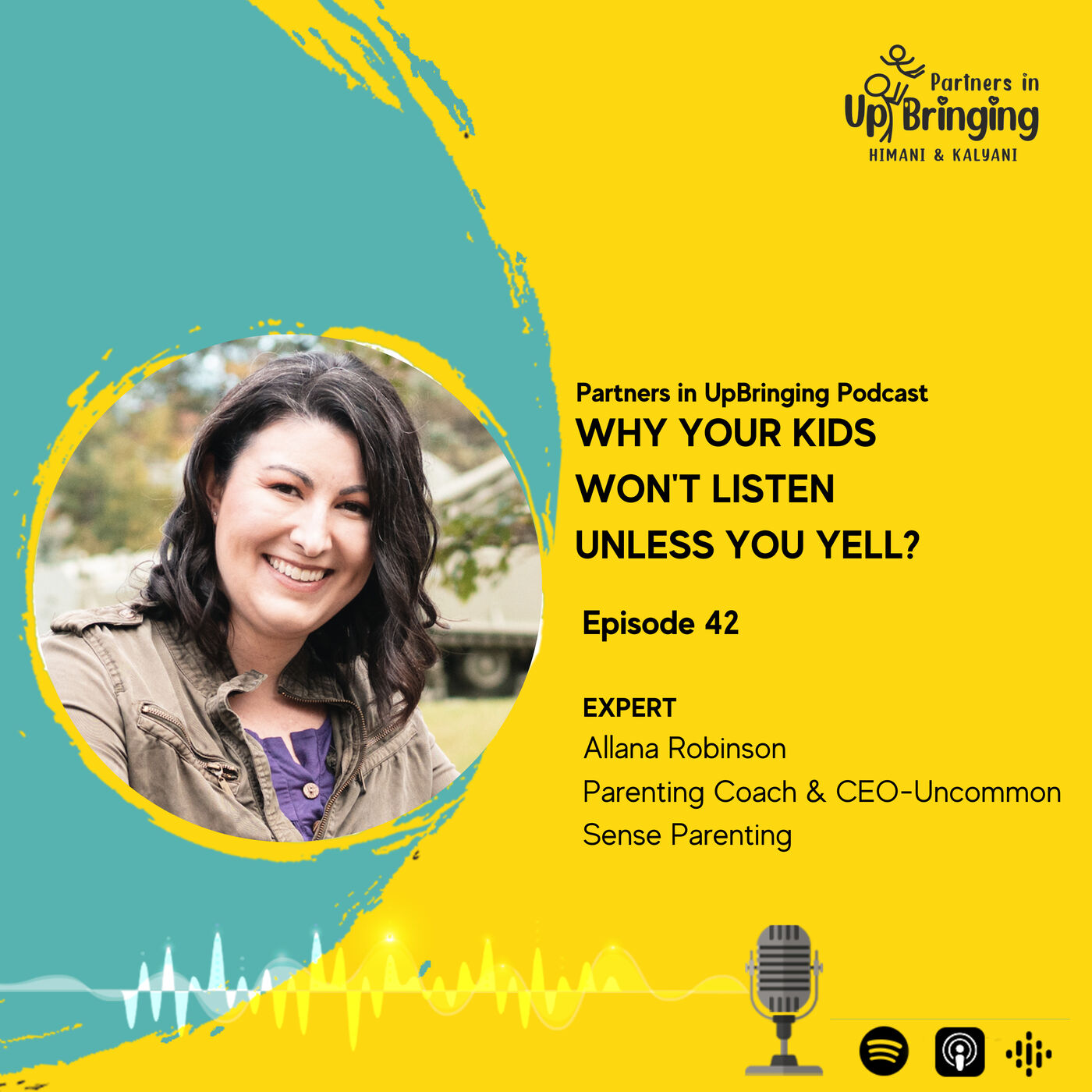 Why your kids won’t listen to you unless you yell?

The question we are answering today. Get answer to this most pressing issue in your parenting journey. This issue needs to be looked at from a scientific lens to understand from where does it root and what is the solution that can be used by parents.  Points covered in this episode: Why do kids misbehave […]