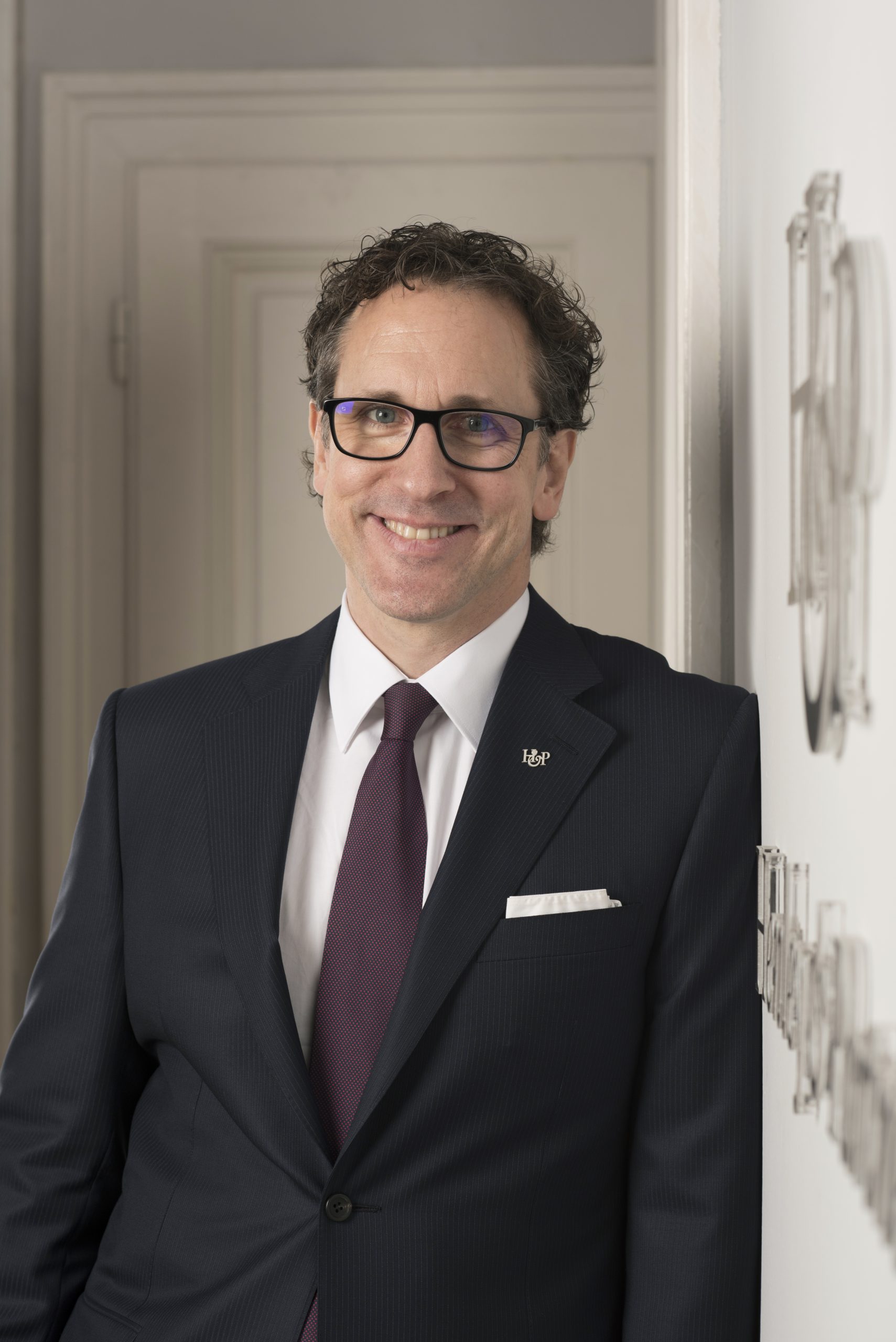 As we move towards the third  decade of the 21st century,  it is undeniable that India  is a major international financial  and corporate powerhouse. Indian  capital and corporate capability are  major influences on global business.  With this dynamic comes choice  for Indians, and a major reversal  of the recent historical experience.  Many of the historical “Indian”  communities around the world are  not the result of positive choice.  Whilst the Indian diaspora has been  remarkably successful around the  world, from East Africa to the UK  and beyond, it cannot be denied  that this success has come against  a challenging backdrop and was  not always the result of a positive  choice.    Today however a new generation  of Indian business leaders have the  choice to base themselves where  a globalised world brings them the  most advantage. Indian businesses  are now global businesses. Indian  corporate leaders are globally  respected and are in demand across  all major industrial vertical sectors.  From technology to finance; from oil  and gas to retail, Indian leaders are  in serious demand.  This demand brings a new decision  for the Indian ultra-high net  worth community. We are witnessing  the creation of a new Indian diaspora,  one that is the result of personal  choice based on massive global  corporate and financial success.  So, where do the leaders of a new  generation of “Global Indians” want  to base themselves? Where makes  most sense form both a business  sense, but also in terms of lifestyle?    As global leaders in the residency  and citizenship planning, Henley &  Partners knows that the answer is always  entirely individual. There is no  “standard” model, because all our  clients have their own unique success  story. However, we have seen a  long standing and significant Indian  interest in Malta as a base for Global  Indians looking to access European  and global markets. This is perhaps  unsurprising, given Malta and India’s  ties and Malta’s unique status as an  historical trading and meeting point.

The Maltese global Indian community  were originally the leaders of  the Maltese silk trade, running family  owned businesses that developed  over decades through both the 19th  and early 20th Century. The community  remains an integral if small part  of Maltese society, entirely integrated  into modern Maltese economy  and society.  Significantly, the lines of communication  remained in place following  the independence of both India and  Malta. International treaties have  been agreed to facilitate efficient  global trade, with significant Indian  FDI flowing into Malta such as the  Indian pharmaceutical company Aurobindo  Pharma, which has invested  €16 million and set up a manufacturing  plant in Hal Far.  The economic relationships are  not purely industrial and investment  based. Malta has built on its very  strong tourism and hospitality industry  and has provided an incredible  venue for Indian wedding celebrations.  The most expensive wedding  in Maltese history was for an Indian  couple, cost €2m, took place over  three separate locations and was  truly spectacular.  With India’s growing global trading  and economic muscle combined  to a globally mobile population and  Malta’s investor friendly policies  combined with its strategic location,  this relationship is set to grow and  grow.

Malta as an international  trading and  cultural centre  Malta has a unique global position.  At the heart of the Mediterranean.  It was for many years a fortress;  however it would be wrong to  overlook Malta’s role as a gateway,  and meeting place between “West”  & “East” and between “North” &  “South”. Malta was and remains a  place where diverse cultures interact  and trade.  Proudly both Maltese & European,  the Maltese people are entirely  welcoming to anyone that wishes to  either visit or invest in the Maltese islands.  We have been here for almost  twenty years and I can honestly say  I’ve never felt less than at home.

Malta as a natural  FDI location

Over the past decades, the  Maltese economy, backed by the  necessary legislation, has diversified  well in the highend  manufacturing  and services industries, establishing  Malta as a sound financial jurisdiction,  a popular tourist destination,  and a hub for the information and  communications technology and  gaming industries.  According to the latest EU forecast,  Malta’s economic growth is  expected to remain well above the  EU average, securing the country’s  public finance surplus and recordlow  unemployment levels.  The combination of Malta’s strategic  location, EU & Schengen membership  and investor friendly policy  means that it is an ideal gateway for  international investors looking to  establish an EU presence.  Malta creates multiple  exciting possibilities  for a new generation  of Global  Indians.

Henley &  Partners is  the global  leader in  residence  and citizenship  planning.  Each  year,  hundreds of wealthy individuals,  families and their advisors rely on  our expertise and experience in  this area. Our highly qualified professionals  work together as one  team in over 30 offices worldwide.  The concept of residence and  citizenship planning was created  by Henley & Partners in the 1990s.  As globalization has expanded,  residence and citizenship have  become topics of significant interest  among the increasing number  of internationally mobile entrepreneurs  and investors whom we  proudly serve every day.

The community remains an integral if small part of Maltese society, entirely integrated into modern Maltese economy and society.”