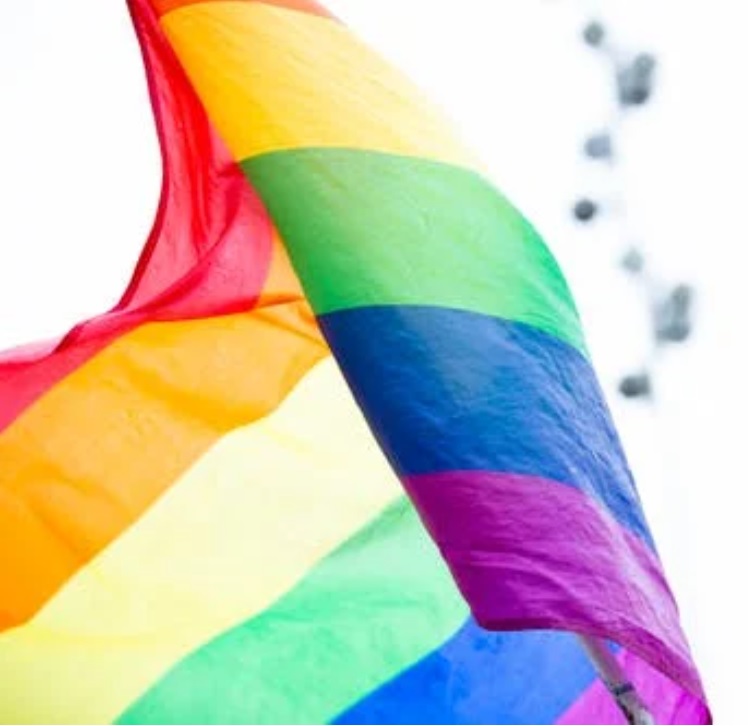 Conversion therapy is the practice of attempting to treat, correct or cure sexual orientation or gender identity. Primarily used against homosexuals during the 20th century, it has a long-lasting legacy across the globe.

One of the main reasons for this is colonialism. Western understandings of same-sex sexuality as a sin, crime or disease were imported from the metropoles into colonial spaces. In the Indian context specifically, the British created the Indian Penal Code Section 377, which criminalised ‘unnatural offences’ – namely same-sex sex acts. The Indian Penal Code became the basis for legislation transplanted to other colonies under British rule.

British colonisers sought to eradicate the ‘vice’ of homoerotic desire, as their understanding of sexuality at the time was predicated on heterosexist and procreative models. However, India has a history of same-sex eroticism spanning centuries, from the Kama Sutra to the Khajuraho temple complexes. Even under Mughal rulers, homoeroticism was not frowned upon, with figures such as Sultan Mahmud of Ghazni celebrated throughout literary works. These histories were repressed by the British intervention, and the acts themselves were criminalised and medicalised.

Colonialism created a paradigmatic shift in attitudes towards homosexuality, resulting in postcolonial India becoming an extremely homophobic nation. The legacy of colonialism was that India inherited the structures and institutions of power created by the British and, in many ways, continued to exert the same norms and understandings. Despite India’s precolonial history of tolerance, the postcolonial state continued to perpetuate homophobic and heterosexist norms.

Sexuality and statehood is an important connection to be made. In the postcolonial period, to be Indian was to be heterosexual and cisgender. To be a good citizen means to get married, have children and to uphold the traditions of the country. All of these, plus the influence of Western medicine, created an atmosphere in which conversion therapies were used to heterosexualise those who did not conform.

Conversion therapies take many shapes and forms. The most common historical form is electro-convulsive shock therapy. The patient, usually a young man between 18-30 of a good educational background, would have electrodes strapped to their forearm. They would be subjected to a slideshow of erotic images. Some would be of other males; some would be of females. Whenever they would linger on an image of the same sex which aroused them, they would receive an electric shock. This process was repeated multiple times across a 30-60 minute appointment. The appointments were regular and would happen over months, until the patient was deemed ‘cured’ – by their own admission.

All conversion therapies are unethical and ineffective. It is the current scientific understanding that no therapy can change sexual orientation or gender identity. Further to this, it is unethical to try and could be considered ‘tantamount to torture.’ Alongside traditional methods of electro-shock therapies, there are multiple forms of curative violence: prayer, beatings, confinement, psychiatric de-addiction therapies and, in some cases, ‘corrective’ rape.

These conversion therapies are not just confined to India either. They are still apparent across the globe, affecting LGBT individuals across communities, including those part of the Indian diaspora. Places such as Canada, USA, UK and South Africa have all so far refused to criminalise conversion therapies, making it legal for practitioners to use them. Despite the fact that most major psychiatric associations do not condone conversion practices, there are still other ways in which they continue.

In the West, religious groups and organizations are the major provider of conversion therapies. However, in India, the medical establishment still has a primary role in attempting to ‘cure’ homosexuality. Commonly phrased as ‘de-addiction centres’, there are medical spaces dedicated to curing queer Indians. However, queerness is not something which can be cured, and the results of these centres are deeply troubling. The most recent case which garnered media attention was that of Anjana Harish. During the COVID-19 lockdown of 2020, Anjana committed suicide. In a video released before her death, she explained that she had been forced into conversion therapy by her family, who wished to rid her of her bisexuality. The treatment did not work, but left Anjana with a deep depression, culminating in her suicide.

The backlash following the news of the death was swift. Psychiatrists in Kerala were quick to condemn the practice, and there was a lot of scrutiny over apps which connected users to practitioners willing to use conversion therapies. However, there has been so wholesale effort to ban conversion therapy for minors, although Amar Singh is currently in the process of filing documentation at the Indian Supreme Court to start legislative action.

It has become ingrained in the Indian subconscious that homosexuality is inherently un-Indian, that it is a disease or disorder imported by the West or the Mughals. Historical narratives can unpick these ideas and show that conversion therapies are deeply rooted in colonial thought, in terms of attitudes, laws and medical techniques and methods. These need to be explored to understand the prevalence of medicalisation in postcolonial Indian thought.

If India could lead the way with legislation such as this, it would prompt a change in attitudes in diaspora communities as well. Places such as South Africa also live with an extremely homophobic colonial legacy which results in violence against the queer community. It needs to be understood that to be Indian is to be Indian, sexuality and gender identity have very little to do with it.

By: Rianna Price for the Global Indian Series