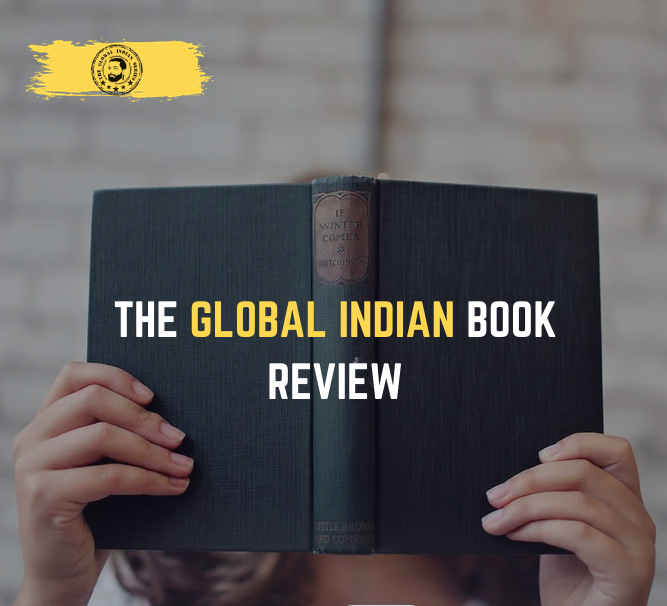 Today, we put two books under the microscope.

Our first book is from the eminent pen of Christian Kälin,  the doyen of Citizenship by investment, not to mention Chairman of Henley & Partners: https://chriskalin.com/ He is a frequent writer and speaker on the subject and (co-)author of several other publications, including the Global Residence and Citizenship Handbook and the Quality of Nationality Index

In ‘Ius Doni’ he introduces the legal concept ‘ius don’i, that is to say the acquisition of citizenship by investment or donation. To put it less euphemistically, it is citizenship in exchange for money.

Historically, in Roman law there have been three main ways in which to acquire citizenship:

While the concept of citizenship by donation has never been widespread, there ar precedents in antiquity. The Ancient Athenians’ concept of citizenship reted, for the most part, on birthright. Only male citizens had the vote.
On occasion, Citizenship was granted both to individuals and groups for services to the state. Metics (i.e. foreigners) did not have citizen’s rights in the polis. They were not permitted to own property in Attica, whether farm or house, unless they were granted a special exemption.

‘Civus Romanus sum’ – those three magic a Roman citizen say. Roman citizens had special privileges and rights, and were certainly of a higher caste that most of the subjugated people of the Roman Empire.

One thinks of St. Paul, as related in the Act of the Apostles. After being arrested in the Temple in Jerusalem, Paul is put in chains and taken to the fortress. With the crowd baying for his death, he calmly announces that he is a citizen of Rome, whereupon the Tribune releases him

Clearly, Kälin is an expert in his field and a keen legal mind. Thin, long-limbed and with a donnish air, he is the ideal person to give the sometimes murky world of citizenship by investment some intellectual (some might say pseudo-intellectual) credibility.

Kälin divides the book into two sections, viz. – law and practice. After a lengthy preamble, he goes on to analyse notion of the ‘ius don’i in both international law and EU law, after which he examines its application in practice and gives examples of best practices among states.
Finally, the book discusses the metaphysical and practical implications for citizenship.

Predictably, Kälin’s prose is turgid at times and the subject dull. However, he has a profound knowledge of his subject and there’s no denying has serious intellectual clout.

But at £110.83 the book, incidentally, is extortionately expensive. Indeed, you could almost acquire citizenship in certain Caribbean countries for the same price!

There could be no Citizenship by Investment without the juggernaut of globalisation. The increasing interdependence of the world’s economies, cultures, and populations is relentless and seemingly unstoppable.

By curtailing trade and movement, the Covid-19 pandemic has served to highlight the extent to which the world relies on global supply chains. Globalisation can trace its origins to the Industrial revolution. It has been brought about by international trade in goods and services, technology, better transport ( canals, trains, steamships aeroplanes) and flows of investment, people, and information across national borders.

The Rise of the Duel Citizen

Another knock-on effect of the process is the increasing demand for duel citizenship, particularly among South Asians, Eastern Europeans and Latin Americans.

In this meticulously researched if rather dry book, Yossi Harpaz does an admirable job of explaining the rise of the duel citizen. He confines himself to three cases: Israelis who acquire citizenship from European-origin countries such as Germany or Poland; Hungarian-speaking citizens of Serbia who obtain a second citizenship from Hungary (and thus EU citizenship); and Mexicans who give birth in the United States to secure American citizenship for their children.

Like many evangelists for ‘Global Citizenship’ Yossi Harpazclaims that people increasingly view nationality merely as a mean to an end rather than as a hallowed symbol of a unique national identity. His argument rests for the most part on anecdotal evidence and one feels he could do more to prove his case.

It is perfectly true that many people do enjoy duel citizenship, such in Israelis acquiring German citizenship and indeed people of Indian origin. Millions draw on their ancestry to claim citizenship from Western or EU countries.

Interestingly, Harpaz points out that the second, higher-tier nationality is not necessarily invoked as a means of emigrating. Instead, it is acquired to makes up for limitations or deficits in one’s primary resident citizenship such as security, rights, education and travel freedom. Thus, a second passport is a ticket upward mobility for transnational immigrants from less-developed countries who seek ‘higher-value citizenship’ in a richer or more politically stable country.

While it is true we live in a better connected world and globalisation has served to make the world smaller, Harpaz’s evangelical optimism that globalisation is rendering geography and national identity increasingly irrelevant is misplaced. Nationalism is on the rise and the brave new world where citizenship becomes capital is either a hard one privilege or the preserve of the super rich who can acquire citizenship with a gold-card.