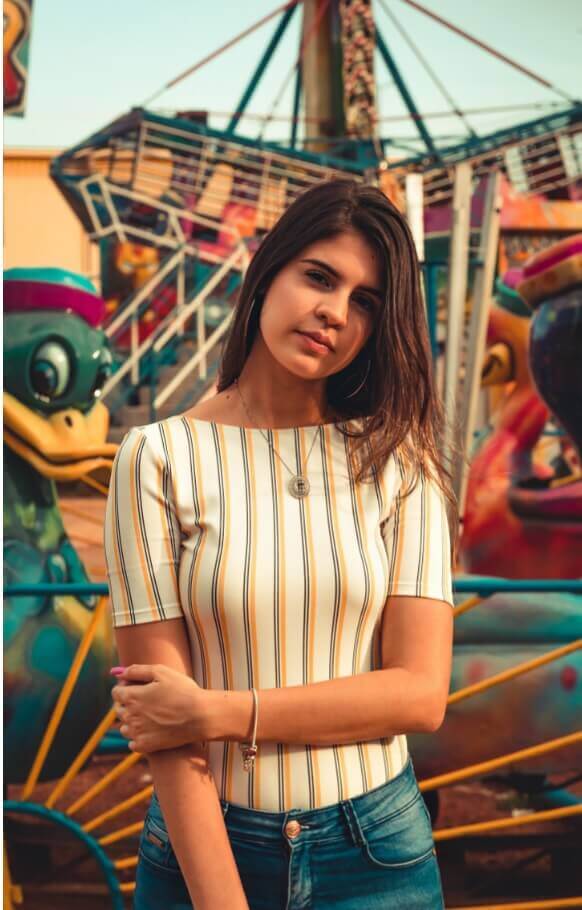 We all know the adage that you can take the Indian out of India, but not India out of the Indian. And it is for this reason that Indians around the world still hold on to beliefs and practices passed down from their ancestors.

Religion aside, Indian beliefs have been around for centuries and are still being shared in Indian households around the world! You can’t sneeze when you or someone else is about to leave the front door otherwise it’ll be a bad day. You can’t wash your hair on Wednesdays because your brothers can have future troubles. Drinking too much tea makes you dark. You shouldn’t have fish and milk together, or my all-time favourite, walking over someone will leave them short! These are things that we brown folk believe in!

We believe that drinking too much tea makes you dark-skinned and walking over someone will make you short, but we don’t believe or accept that mental illness, anxiety, autism and other conditions, including period pains, exist.”

But, and this is a huge, frustrating ‘but’, brown people don’t believe in or accept that mental illness, anxiety, autism and other conditions, including period pains, exist. Why is it that when it comes to curing physical and psychological conditions, the answer is prayer, Ayurvedic treatment or drinking turmeric and milk? Or that if someone is genuinely suffering from acute menstrual cramps that they should ignore it or that it’s a non-brown person problem? I mean, women are women everywhere with the same genetic make-up. Bodies aren’t programmed to not-cramp an Indian body! Just like autism doesn’t discriminate against a whole ethnicity. So why do we still question these conditions?

South Asians don’t like to acknowledge taboo or stigmatised subjects. In fact, they fear other people’s thoughts and opinions more than the conditions themselves.

Substance abuse, be it alcohol or drugs is a major public health concern and Santosh can attest to this (have a listen to his podcast here. Amongst our global Indian community, 1/3 of domestic violence incidents occur while intoxicated, a whopping 60% of all emergency room visits involve alcohol and it is also the most common cause of cirrhosis in our community. Despite this, drinking is commonly normalised in our community and embraced by many as an accepted form of social engagement.

India alone is suffering from a serious mental health crisis with an estimated 56 million suffering from depression and 38 million from anxiety disorders according to the World Health Organisation. Mental distress is believed to be a key reason why one student commits suicide every hour in the country and also the main reason for women in the country to be abandoned.

Furthermore; spectrum disorders are still widely misunderstood amongst our community around the world which Rahul explains in such a heartfelt manner (you can listen to his podcast here. I have even been told that some South Asian doctors have gone so far as to say that these are Western disorders and that few Indian children actually have them!

And let’s not forget about periods! South Asia and by default, South Asians around the world, is notorious for its regressive views on menstruation, where we worship menstruating goddesses in some parts but ban menstruating women from places of worship or their own homes, all in the same breath. The main misconception being that if the body “errs” so do you.

So come on people, pull yourselves together, wake up and smell, well, life! I’m not here to judge you on your “isms” or here to tell you that drinking lots of milk makes you fair, or going back over the person you walked across will stop their growth being stunted. In fact, these can exist if you need it to. But I am here to say it’s 2020 and it’s too late in the day to ignore reality.