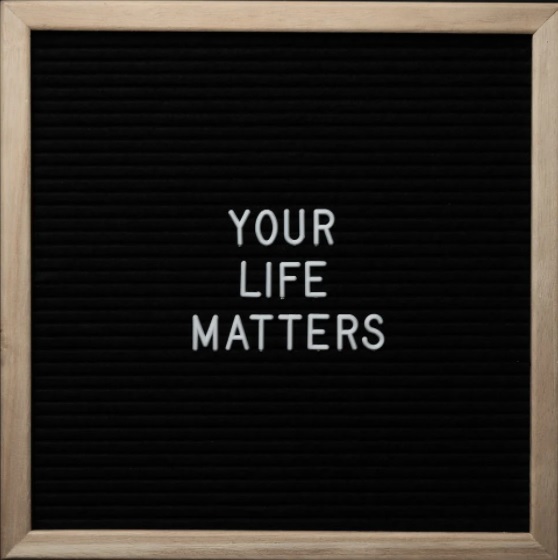 Julius Malema, who believes he is a law unto himself, and one that the writer considers to be an absolute racist at heart, is skating on thin ice.

At a press conference, the swaggering Malema unleashes a tirade against “Indian” South Africans, claiming that there is an “Indian cabal that is taking strategic positions in this country” – at the expense of “Africans” – what he actually meant was “blacks”, as far as our racial classification goes, ironically, in a non-racial democracy.

All South Africans are “Africans” – this term is not a delineation that is the preserve of Malema’s warped belief that only “blacks” are considered Africans.

What has “set my teeth on edge” is that Malema is allowed to incite, inflame and disparage “Indians” at the drop of a hat, only to suit his political agenda, especially as vote harvesting season approaches – even the “coloured” community has been brought into the fray.

It is high time that we dispense with political correctness with regards to Malema and call him out for what he actually is – an ignorant, pestiferous and reprehensible racial bigot whose opprobrious attack on “Indian” citizens has gone beyond the pale.

It seems as if Malema has an almost genetic fixation on the “Indian” citizen of this country – just because he has an axe to grind with Minister Pravin Gordhan, and in so doing believes he has the right to paint all “Indians” with the same brush.

Malema states that “there is an Indian agenda in this country” – this kind of unhinged, maligned and inflammatory rhetoric reflects his delusional psychosis and he takes pride in spewing such illiberal and impudent vitriol, when everything else fails.

Such comments are bound to incite and cajole the pig-ignorant in this country, who will believe anything that is remotely racialistically intoned – and this, at a time when a delicate and fragile thread binds our racial fabric.

Malema’s comments are surely going to be acted upon by those willing to assuage his megalomaniacal ego and that could lead to disastrous consequences – not least, further alienating and sowing divisions amongst “we, the people”.

Malema, it seems, would love an ochlocracy in South Africa, with him being the bandit-in-chief, but we as citizens of this country must never allow this to happen and we must condemn him for what he is – an unpatriotic outlier whose sectarianism is the base cause for disunity and malice in a country so desperate for racial and social cohesion.

We must be acutely reminded of the fact that when another despotic African tyrant, Idi Amin of Uganda, who had his fit of obsession against Indians in that country, he gave them 48 hours to leave the shores, despite that community aiding to the upliftment of Uganda in every sphere of life – we cannot and must not ever allow Malema the oxygen to perpetuate his perverse and racial prejudice in South Africa.

The wrong impulse would be to ignore Malema and remain silent – the gravitas of his utterances cannot be taken lightly as they have serious implications – and we must not yield to a bully who aids and abets racial hatred constantly, thereby diminishing the value of our democracy.

All of South Africa must stand up against Julius Malema and we must not be afraid to do so- it is the right thing to do.